13.8mn tons of goods loaded,unloaded at ports in current year 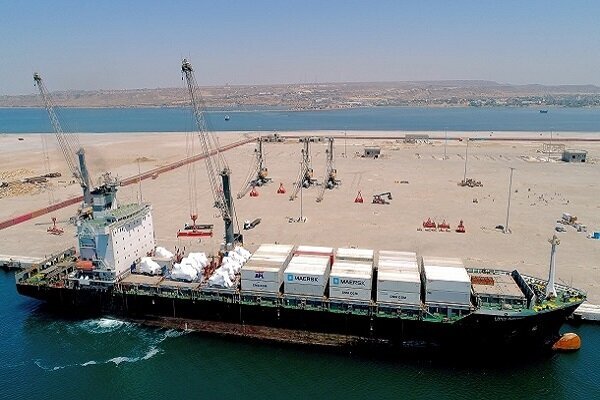 According to the latest statistics of the Ministry of Roads and Urban Development, 13.8 million tons of non-oil goods loaded and unloaded from March 21 to April 30, 2021, showing a 2.2 percent growth as compared to the last year’s corresponding period.

In addition, 1.72 million tons of non-oil goods in containerized section were loaded and unloaded in this period.

According to the report, loading and unloading operations in the oil products and general cargo sectors have recorded a 16.7 and 37 percent growth respectively.

Based on a report of the Ports and Maritime Organization (PMO), 1.3 and 4.71 million tons of products were loaded and unloaded in the sectors of general cargo and oil products in the same period of last year respectively.