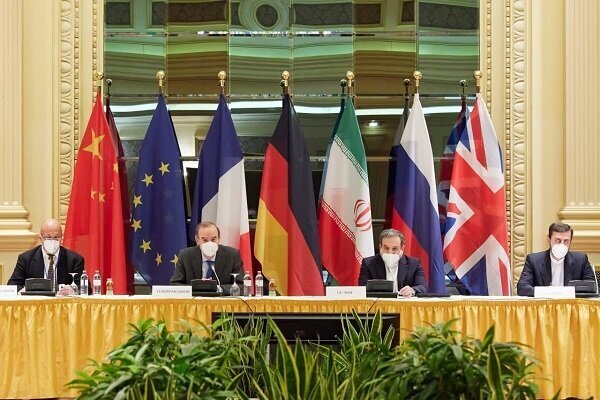 The US is considering tighter sanctions on Iranian oil sales to China as a way to encourage Tehran to conclude a nuclear deal and raise the costs of abandoning stalled negotiations, Wall Street Journal said on Monday, July 19.

According to the WSJ, the new sanctions would choke off Iran’s swelling crude-oil sales to China, the country’s main client, targeting the shipping networks that help export an estimated one million barrels a day and bring critical revenue to Iran, the officials said.

The new steps would take place if nuclear talks fail, the officials said.

The plan would involve the aggressive enforcement of current sanctions already banning dealings with Iran’s oil and shipping industry through new designations or legal actions, the officials said.

Iran has held six rounds of talks with JCPOA participants known as the P4+1 with the aim of salvaging the JCPOA in the Austrian capital of Vienna. Tehran has insisted that it would resume full compliance with the deal after the full removal of the sanctions that the previous US administration under Trump illegally imposed on Tehran after its unilateral and illegitimate withdrawal from the JCPOA in May 2018.

It has already stressed that it would leave the Vienna talks if they take too long and if its legitimate demands as per the JCPOA are not met. Anyway, the other parties, especially the Europeans seem to be killing time while the new US administration is still sticking to the Trump-era sanctions.

The current US administration has not yet fulfilled the promises Joe Biden made during his presidential elections campaigns to undo Trump’s actions and return to the deal. In the meantime, Tehran has also stressed that the Biden administration’s return to the agreement without lifting the sanctions is not important at all.