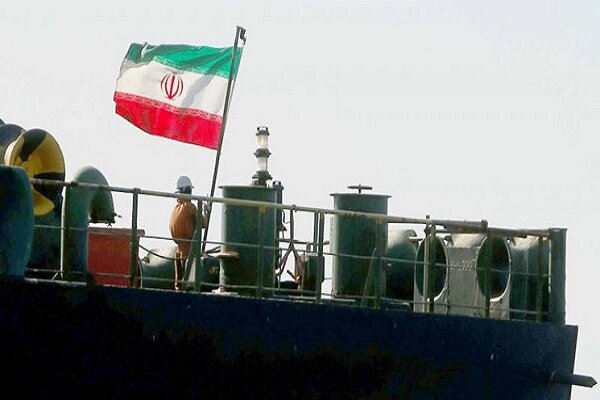 According to Reuters, the condensate shipment arrived in Venezuelan waters late last week, aboard a large Iran-flagged crude tanker called Dino 1, owned and operated by the National Iranian Oil Company, according to the sources and ship monitoring service TankerTrackers.com.

On Monday, TankerTrackers.com reported that the ship was offloading its cargo at PDVSA’s main oil port, Jose Port, even though its tracking device shows it is moored off the coast of Iran, a tactic it usually deploys.

It was reported a few days ago on December 25 that Venezuela’s PDVSA and the National Iranian Oil Company agreed to conclude a medium-term contract to exchange heavy Venezuelan crude for Iranian condensate, in an agreement aimed at providing a boost to the South American country’s faltering oil exports, under sanctions imposed by the United States.

The two countries signed the oil contract to counter the sanctions the United States has illegally imposed on both nations’ oil exports.