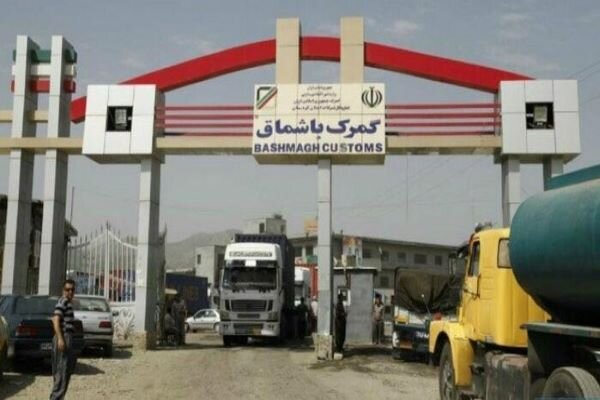 On Saturday a ceremony was held for starting the executive operation of the plan for developing the Bashmaq crossing border in Kordestan Province.

Speaking in the ceremony, First Vice President Es’hagh Jahangiri said that Bashmaq border is one of the important trade borders in the country which plays a key and influential role in the country’s economic programs including import and export goods.

Jahangiri also expressed hope that in a very short period of time, the infrastructure required for the Bashmaq border will be built and it will be recognized as a model border in the country.

In this ceremony, the Deputy of Iran Road Maintenance and Transportation Organization, Khodadad Moghbeli, stressed that the development of the Bashmaq border can play a valuable role in the commercial development of the Kordestan province and the country.

From the beginning of the current Iranian year to late January, the volume of the transit goods at this crossing border hit about $250 million, he said, adding that Bashmaq ranks fourth in the country in terms transit, accounting for 10% of Iran’s transit.

Marivan Customs is busy in the field of transit, export, passenger affairs, and also the import sector. Kordestan province Customs Offices including Bashmaq border in Marivan and Siranband border crossing in Baneh are offering quality customs services to those who are active in the economic sector.