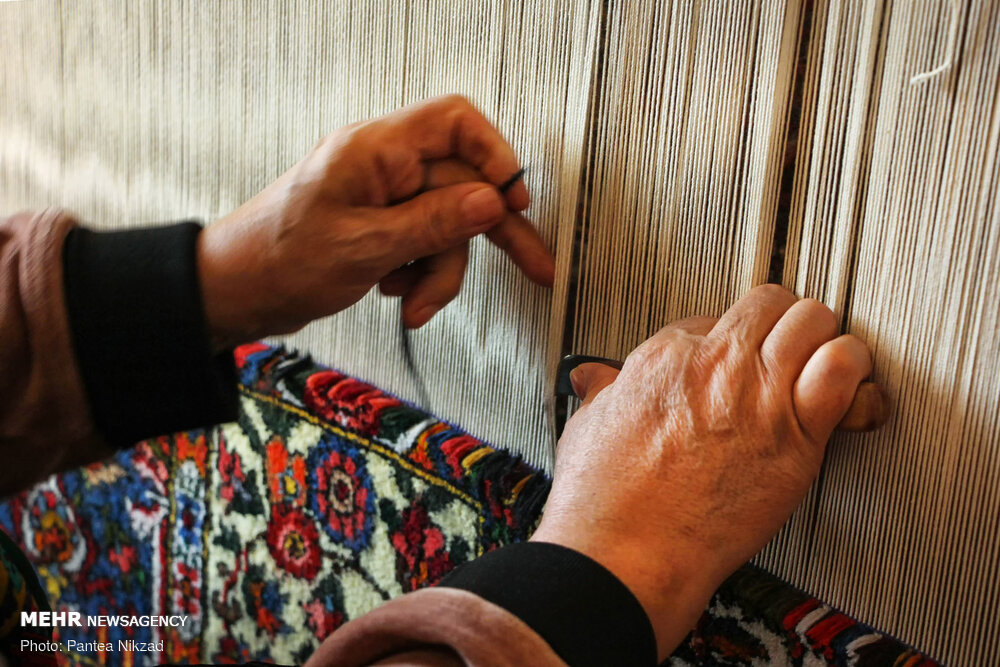 Iran’s export of handwoven carpets in the first two months of the current year (started March 21, 2021) recorded an 84.6 and 275 percent growth in terms of value and weight respectively as compared to the last year’s corresponding period, said Farahnaz Rafe on Tuesday.

Among other 33 countries imported handwoven carpets from the Islamic Republic of Iran, the two countries of Japan and Germany stood at the first and second ranks respectively in this period, she added.

According to the statistics, 50 and 46 percent of handwoven carpets were exported from Imam Khomeini International Airport (IKIA) and Mehrabad Customs respectively while the rest from other customs offices of the country.