India may turn to Iran, Venezuela for oil imports 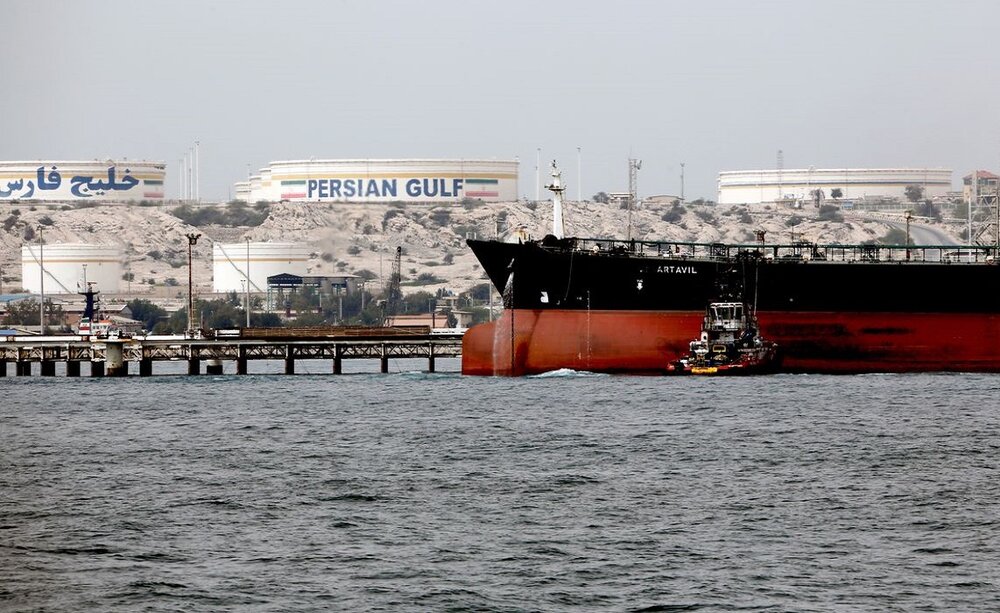 India may make diplomatic efforts to organize oil-consuming countries against the Organization of the Petroleum Exporting Countries and its allies (OPEC+) as producers keep crude prices artificially high by restricting supply, and also plans to resume import of cheaper energy from countries such as Iran and Venezuela to counter the oil cartel, Hindustan Times quoted two officials as saying.

India’s domestic fuel prices have spiked because of rising energy demand after rapid recovery of major economies from the impact of the Covid-19 pandemic, but the oil cartel continues to restrict supply, which is a major concern for New Delhi, they said on condition of anonymity.

“The current crisis is artificially created by oil producers. Diplomatic efforts are on to ease the supply situation,” one of the officials said.

India has already requested OPEC and its allies, including Russia (together known as OPEC+) to immediately restore the output that was substantially cut to stabilize crude prices when the Covid-19 pandemic began raging and most of the global economies were under lockdowns, the officials said.

The cartel, OPEC+, on April 12 last year announced a 9.7 million barrel per day cut in oil output, a 10th of the global output, from May 1, 2020, but did not adhere to the planned restoration of the supply reduction.

“India can raise this matter at various forums such as Quad, a plurilateral platform involving the US, Japan, India and Australia. With the easing of tension at the border, New Delhi may also engage Beijing to have a common voice of the world’s four-five major oil consumers. South Korea could also be an ally on this matter of common interest,” one official quoted above said. India is the third-biggest oil consumer in the world after the US and China.

The officials mentioned above said India can resume supply of cheaper oil from Iran from a virtual zero since 2019, and also augment imports from Venezuela. “The import curbs were imposed under pressure from the Trump government. Now, either the US will help to mitigate our energy crisis or we will act in the interest of our nation,” a second official said.

According to Hindustan Times, India, which imports more than 80% of the crude it processes, imported about 23.5 million ton of Iranian crude, nearly a 10th of its requirement, in 2018-19.