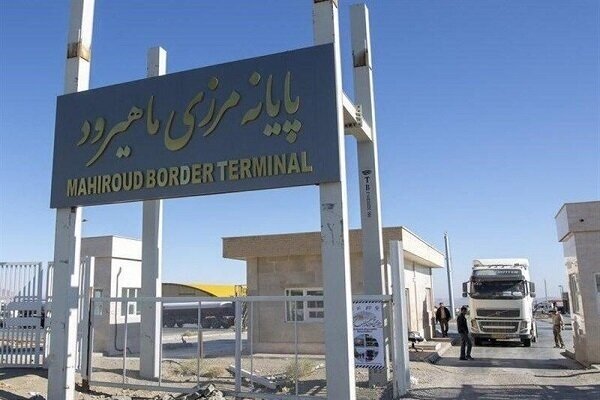 Seyyed Rouhollah Latifi broke the news on Wed. and stated, “Following the recent developments happened in Afghanistan over the past one month and a half, the country’s trade and business activity with Afghanistan did not stop while we witnessed trade stoppage less than 24 hours in Mahiroud border, less than three days in Dogharoon Border and also less than five days at Milak Border.”

Due to the recent developments in Afghanistan, Iranian businesspersons and traders decided to reduce the amount of their exports to this neighboring country in some days, he said, adding, “Fortunately, the amount of trade at three borders shared with Afghanistan has increased over the past days and now the trade situation has returned to its normal condition.”

Elsewhere in his remarks, Latifi pointed to the export of products to Afghanistan and stated, “Islamic Republic of Iran usually increases its export to Afghanistan in Iranian month of Shahrivar (Sept.) in the fields of fresh fruits and vegetables, detergents, foodstuffs and construction materials.”

It should be noted that 2,165,000 tons of goods, valued at $855 million, were exported from the Islamic Republic of Iran to Afghanistan in the first five months of the current Iranian calendar year (from March 21 to August 21), showing a 1.7 percent decline as compared to the same period of last year. Iran’s parliamentary delegation leaves for Portugal [ad_1] During this visit, the Iran Parliamentary Friendship Group is scheduled to meet with Portuguese parliamentary and government officials to ... Export 5 October 2021 Read More...