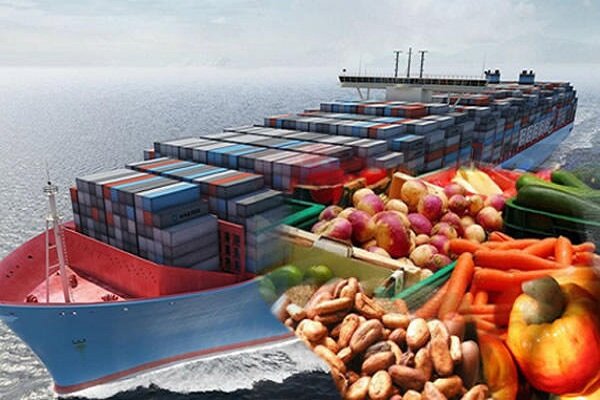 With the studies made in this regard, Iran’s neighboring states enjoy the capacity of $1,100 billion worth of non-oil products to be imported to these countries, so that Iran can play a very constructive and important role in this lucrative market.

Speaking at the 7th Annual Conference of Resistance Economy on Wed., Hamid Zadboum pointed to the export of products to neighboring countries and reiterated that Iran’s neighboring states have the capacity of importing $1,100 billion worth of products.

He put Iran’s export of non-oil products to neighboring state in the past years at between $44 and $45 billion, so that the country enjoys high potential to increase the aforementioned rate.