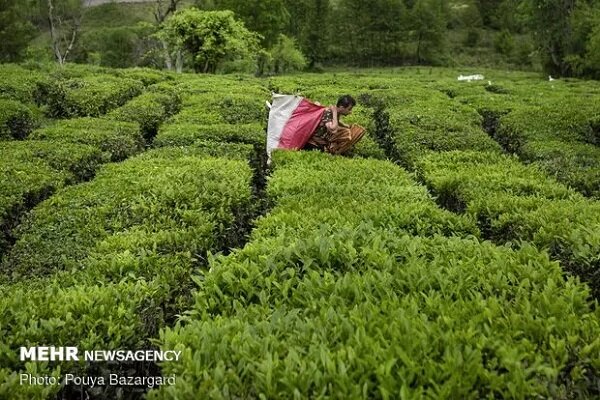 Head of Iran’s Tea Organization (ITO) Habib Jahansaz made the remarks on Tue. and reiterated that tea export in the first four months of the current year registered an increase as compared to the last year’s corresponding period.

Turning to the production of tea in the country, he said that tea production has increased 25 percent in the first five months of the current year (from March 21 to August 21) as compared to the same period of last year.

Increased tea production in this period as much as 25 percent indicates the high welcome of the public to the Iranian high-quality tea, he stipulated.

He then put the production volume of dried tea in the current year at 25,750 tons, showing a 25 percent growth as compared to the last year’s corresponding period.

It should be noted that 3,800 tons of tea were exported from the country from March 21 to July 21, Head of Iran’s Tea Organization (ITO) Habib Jahansaz added.