Iran exports over 1.4mn tons of round bar in 10 months 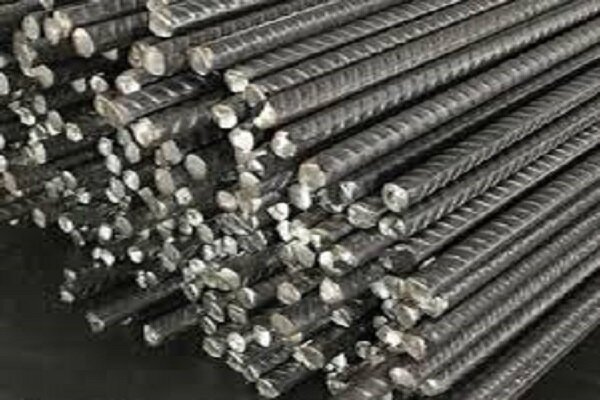 Accordingly, Iran’s export of round bar registered a 22 percent decline as compared to the same period of last year (ended March 20, 2020).

In this period, 24,000 tons of round bar was imported into the country, showing a 17 percent decline as compared to the last year’s corresponding period.

Another statistic showed that 151,000 tons of iron beam was exported from the country, recording a four percent decline as compared to the same period of last year.