Iran exports to Russia increase by 14% despite pandemic 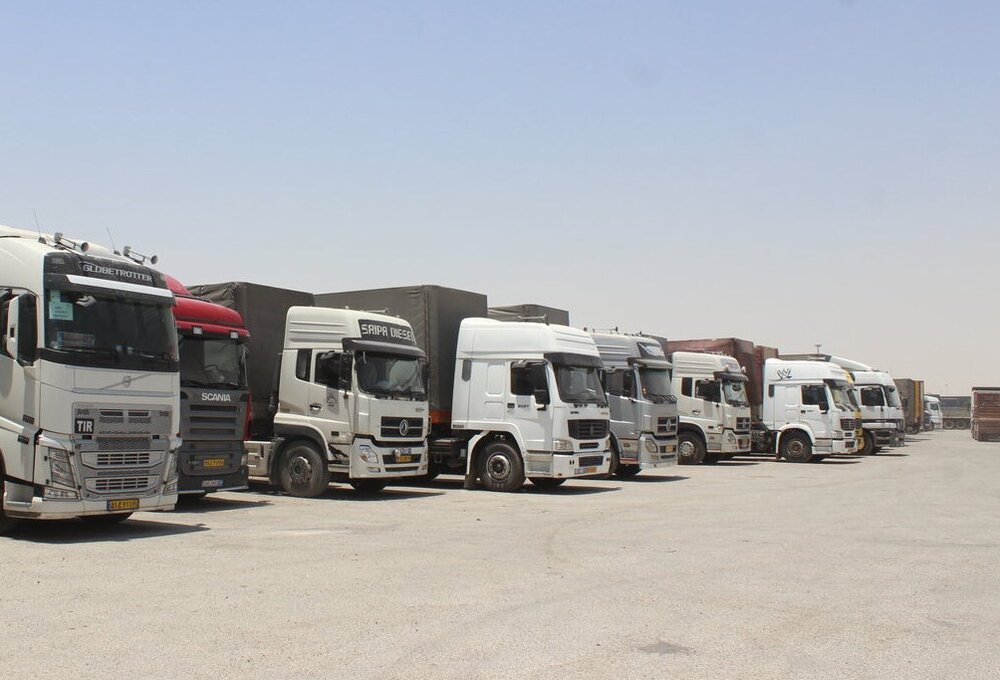 Ruhollah Latifi, Iranian Customs Administration spokesman, said that “In line with the policy of developing economic relations between the Islamic Republic of Iran and neighboring countries based on common interests, despite the coronavirus crisis and ban on trade at most border crossings in 1399 (March 21, 2020-2021), our exports to Azerbaijan and Russia increased.”

The Customs spokesman added that in 1399 compared to 1398, there was more than 14% increase in weight and about 10% increase in the value of Iranian exports to Russia.

He added, 396,000 tons of goods were exported to the Republic of Azerbaijan by land and the rest by rail and sea.