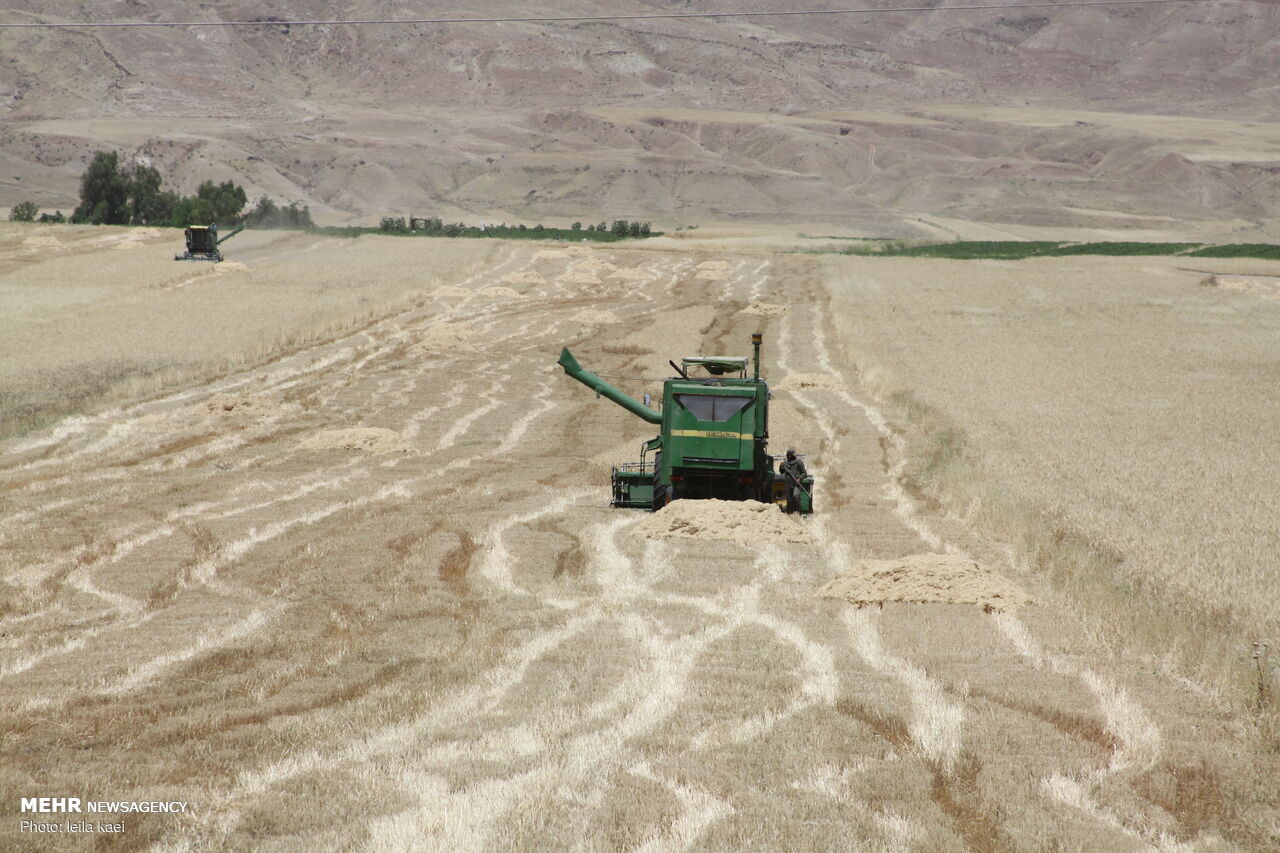 Sharif Nezam-Mafi broke the news on Tue. and stated that presently, Iranian products have been highly welcomed in Switzerland.

Turning to the trade volume exchange between the two countries, he said that bilateral trade between Iran and Switzerland is in an upward trajectory since the beginning of the current Iranian calendar year (started March 21, 2021).

Nezam-Mafi reiterated that agricultural products and medical supplies have been put at the top of Iran’s exports list to Switzerland.

Despite sanctions imposed against the country, Switzerland did not sever ties with the Islamic Republic of Iran under any circumstances in the recent decades and has maintained its economic and political ties throughout this period with Iran, he said, adding, “In spite of sanctions imposed against Iran in past years, Switzerland has continued its trade and business activity with Iran under the title of humanitarian activities.”

The historical background of the two countries’ relations shows bilateral cooperation and interaction in various political and economic conditions in such a way that, despite the intensification of US sanctions against Iran, Switzerland provided the country’s commodity and pharmaceutical needs and launched a joint financial channel between the two countries, he emphasized.

Given the facilitation of banking conditions, activity of Iran-Switzerland financial channel, easing of sanctions and ongoing nuclear talks in the Austrian capital Vienna to revive JCPOA, “We have witnessed trade and business growth between the two countries of Iran and Switzerland in the first two months of the current year.”