Iran home appliances exports to increase to $200m by yearend 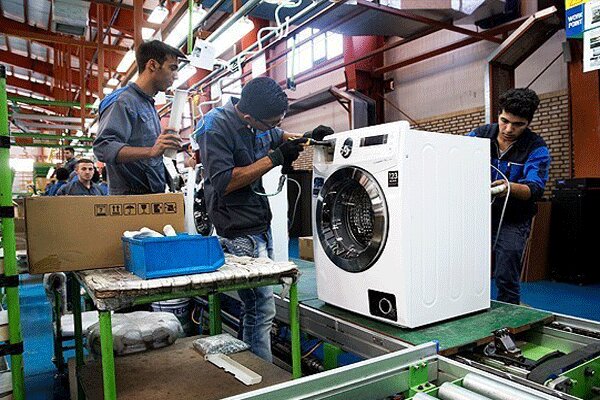 Director-general of the electrical, metal, and home appliances office of Iran’s Ministry of Industry, Mine and Trade Keyvan Gardan made the remarks in an interview with the Iranian national TV IRIB.

“If we had not been able to produce these goods domestically, we would have had to spend about 4 billion dollars to import them,” said the Industry Ministry official.

“Iran exported $10 million of home appliances in 2018 and $140 million last year, and we predict the exports of locally manufactured home appliances will increase to $ 200 million this year.  The country that used to import home appliances has now become an exporter of these goods,” according to Gardan.

He also noted that the neighboring countries import home appliances worth $ 37 billion each year, while Iran has planned to enter this market.

He also pointed out that as many as 200 home appliance parts manufacturing companies are operating in the country. Over 46mn tons of goods loaded, unloaded in current year: PMO [ad_1] Ravanbakhsh Behzadian made the remarks on Sun. and reiterated that loading and unloading goods at ports of the country ... Iran's Non-oil Export 26 July 2021 Read More...