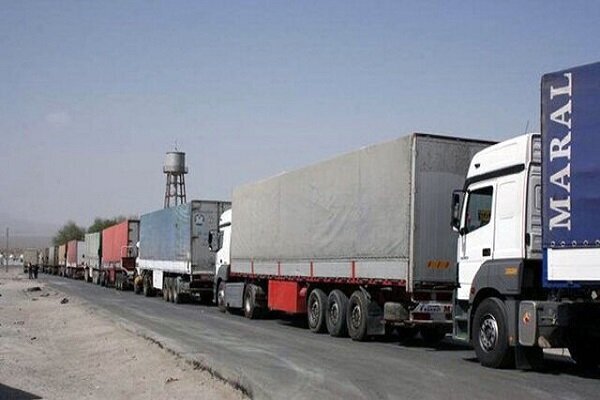 Making the remarks in a conference on Tuesday, he noted that Iran pays special importance to trade, economic and political relations with its neighbors, especially Iraq, and the country is one of Iran’s most important trading partners after China.

He also named Iraqi Kurdistan as one of the main partners of Iran.

The Islamic Republic of Iran Customs Administration said in April that during the 12 months last Irnaian year, the volume of Iran’s foreign trade with its neighbors in terms of weight amounted to 82.5 million tons of various goods equal to $36.5 billion.

After Iraq, the main export destinations of Iranian products and goods are reportedly the UAE with 15.4 tons ($4.6 billion), Turkey ($2.53 billion), and Afghanistan ($2.3 billion).