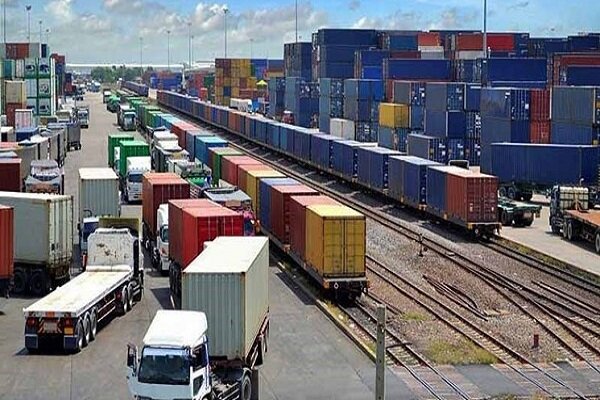 Seyyed Reza Seyyed Aghazadeh made the remarks on Saturday and pointed to the need to pay attention to the infrastructures in setting up a joint border marketplace between Iran and Pakistan and added that a virtual meeting was held to discuss additional agreements in the field of establishing joint border marketplaces between Iran and Pakistan and consequently, agreements were reached in this regard.”

Elsewhere in his remarks, he referred to 950-kilometer border between Iran and Pakistan as well as the two countries’ interest in developing bilateral trade and noted that border marketplaces have so far been launched unilaterally by Iran or Pakistan, so that a joint marketplace will be established between the two countries for the first time.

It is expected that joint border marketplaces will improve trade and business activities among frontiersmen, he continued.

Iran-Pakistan joint marketplaces will be launched in Kouhak and Pishin (Saravan) borders in near future, he said, reiterating, “Pakistan has proposed six points to create joint marketplaces and Iranian side is interested in setting up joint markets as much as possible in place of existing approved markets.”

Pakistan has a very high capacity to increase the quantity and quality of trade relations with the Islamic Republic of Iran and estimates show that by creating the necessary infrastructure, trade between the two countries can increase up to $14 billion a year, the director general stipulated.