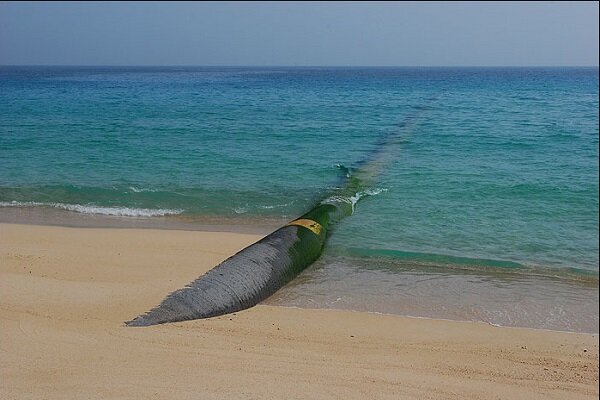 Referring to the development of Iran’s trade program with neighboring Arab countries, Farzad Piltan said, “We are pursuing the exports of gas and electricity as two Iranian export projects to Oman.”

He also informed that Iran has plans to develop trade relations with Oman and Qatar. “As an example, next year we plan to hold a joint economic commission between Iran and Oman in the presence of officials from the Iranian industry in Muscat,” he said.

“The follow-up committee of the 18th meeting of Iran-Oman Joint Commission was held virtually this year, and we hope to be able to hold this committee next year to follow up on the understandings reached between the two countries in various fields,” Piltan added.

The official noted that the most important projects on the agenda of Iran and Oman are gas exports, while electricity export from Iran to Oman is also on agenda.

He added that Iran is seeking the signing of a trade roadmap to achieve a specific goal in the next three years in economic and trade relations with Oman.

The Iran-Oman gas pipeline project is expected to connect Iranian gas infrastructure to Omani consumers and LNG plants so that the sultanate can re-export the gas. According to projections, an estimated 28.3 million cubic meters of gas per day is to be exported to Oman through a direct pipeline bypassing the United Arab Emirates.

In recent years, talks have been underway with Oman for exporting gas to the Arab nation.