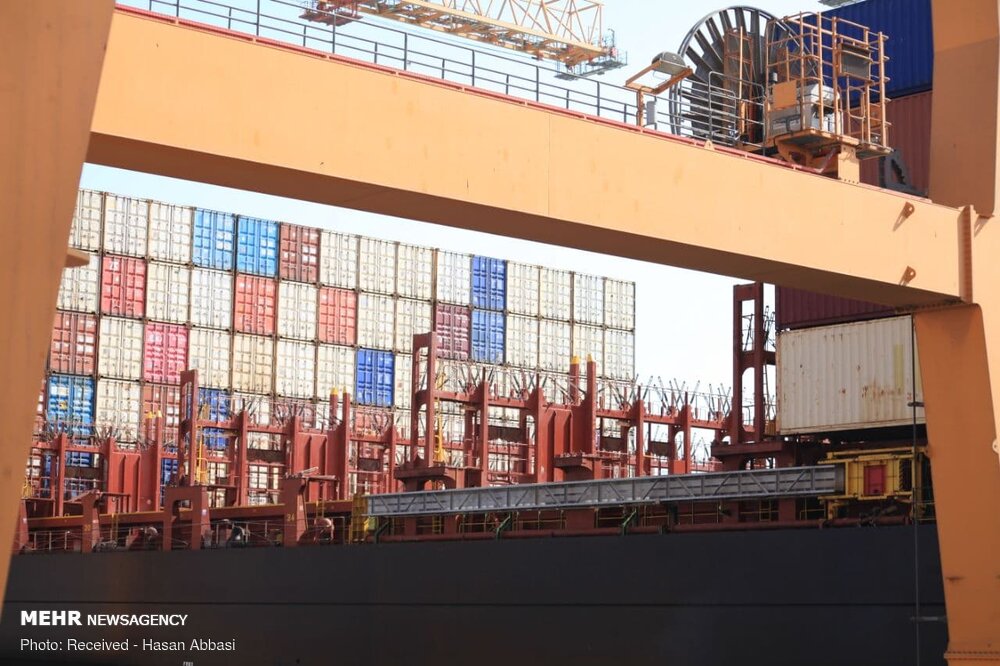 Rouhollah Latifi, the spokesman of the Islamic Republic of Iran Customs Administration said on Wed. that during the 12 months last year, the volume of Iran’s foreign trade with its neighbors in terms of weight amounted to 82.5 million tons of various goods equal to $36.5 billion.

According to him, in the said period, nearly 14.7 million tons of goods at the value of $16.1 have been imported from the neighboring countries.