Iran reports increase in imports, exports in past 4 months 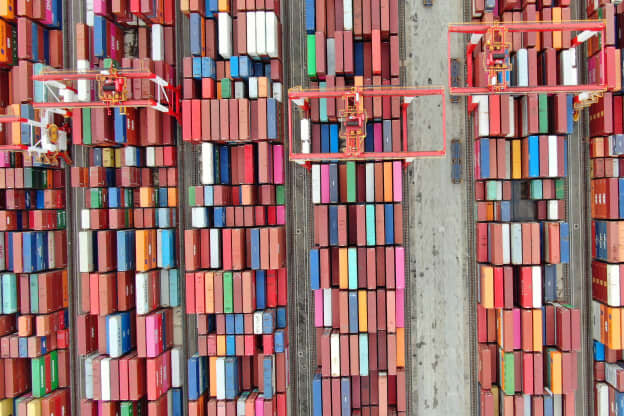 The chairman of the Islamic Republic of Iran Customs Administration (IRICA) Mehdi Mirashrafi said in a statement that in the past four months since the start of the Iranian year of 1400, which began on March 21, 2021, 50,800,000 tons of goods valued at $ 29 billion were exchanged between Iran and different countries, which compared to the same period last year shows a growth of 21% in weight and 47% in terms of the value of the commodities.

Mirashrafi said that China was the major destination for Iranian commodities, followed by Iraq, UAE, Turkey, and Afghanistan.

Meanwhile, he said that Iran imported $14 billion worth of goods in the past four years since the start of spring.

He said that during this period, 12,500,000 tons of goods worth $14.5 billion were imported into the country, which shows an increase by 5% in terms of weight and 32% in terms of value compared to the same period last year.

The IRICA chairman said that UAE was the biggest exporter to Iran in that period, followed by China, Turkey, Germany, and Swithzerland.