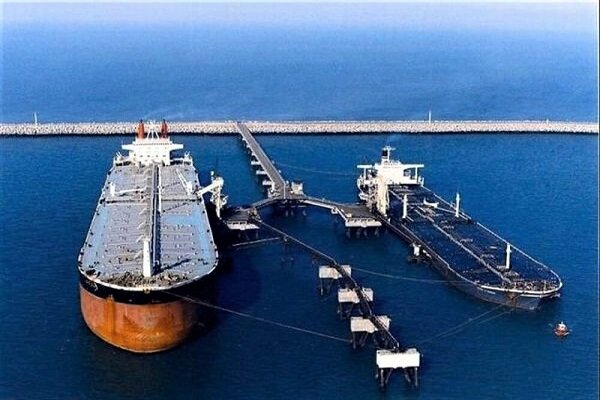 Accordingly, the official process of loading and exporting first shipment of Iranian crude oil from Jask Oil Terminal started at the order of Iranian President Hassan Rouhani, so that the age-old objective of diversifying the origin of country’s oil export was realized.

Benefited from maximum capabilities and capacities of competent Iranian companies, giant steps were taken by the Iranian Oil Ministry and National Iranian Oil Company (NIOC) in transferring Goreh crude oil to Jask Oil Terminal in line with exporting country’s crude oil from Jask Terminal for the first time in the country.

Implementation of a plan for transferring Goreh crude oil to Jask became operational, costing about $2 billion worth of credit, with the aim of creating the capacity of transferring 1 million barrels of oil per day (bpd), storing and exporting it through new Jask Oil Terminal, guaranteeing continuity of oil exports, de-centralizing oil expert terminals and diversifying it coupled with sustainable development and also generation of employment on shores of Makran. Exports to Iraq via Mehran crossing top $460m [ad_1] Director-General of Ilam Customs Administration Rouhollah Gholami made the announcement on Sunday, saying, “Since the reopening of the border, ... Export 14 May 2021 Read More...