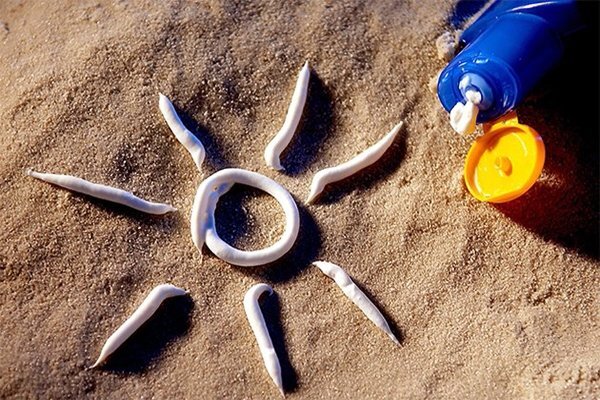 It should be noted that these nano-sunscreens were developed and produced in cooperation with Sharif University of Technology.

Dr. Mohammad-Reza Shahini Head of Innovation Department of a company producing nano-sunscreen creams broke the news on Fri. and stated that the company is exporting its products to the countries including Lebanon, Iraq, Afghanistan and Kuwait.

The existence of nano-particles in these sunscreens has increased the efficiency and durability of product to a great extent which is done by increasing the reflection of harmful rays of sunlight, he continued.

Shahini went on to say that these nano-particles have a coating of Alkyl Silane, so that existence of this functional coating, along with the nano-scale titanium oxide particles, has caused the worms to have a high Sun Protection Factor (SPF).