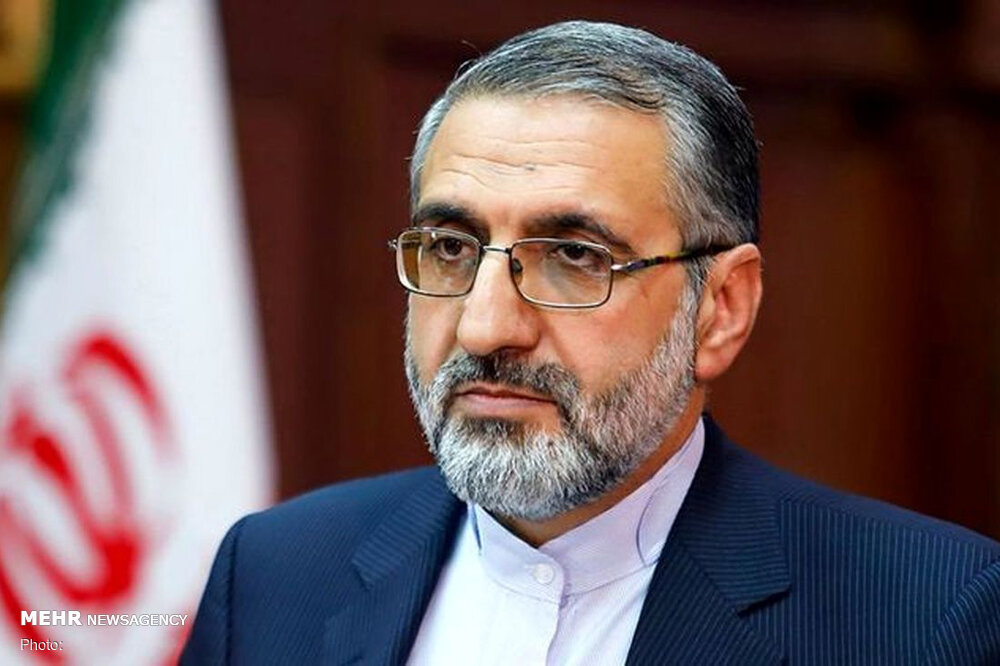 According to Gholam-Hossein Esmaeili, the said amount will be added to the previously announced ones.

He noted that the administration is trying its best to increase imports of vaccines to the country.

On August 14, Iranian president Ebrahim Raeisi informed that the import of 30 million doses of vaccine to the country was finalized.

“All governmental and non-governmental sectors, real and legal personalities, and all individuals must be coordinated and unanimous to control the spread of this dangerous virus,” he said at the time.