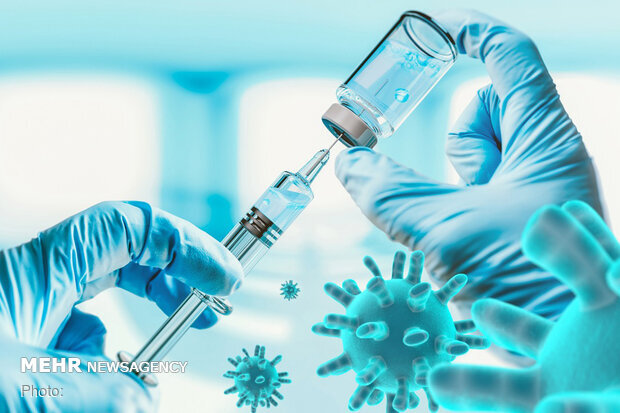 As he informed the purchase of a number of Indian, Chinese, Russian, and South Korean vaccines is on the agenda.

Highlighting that the main policy is to rely on domestically produced vaccines, the officials added that by late March between three to four million vaccines will be imported.

Shanehsaz added that 15 vaccine production platforms are established in Iran by 10 companies and three of the manufactured vaccines have entered the phase of clinical studies.

“Two stages of clinical studies of Cuban vaccine have been completed in Cuba, and the third stage is being pursued in collaboration with Iran’s Pasteur Institute,” he said, “This is in fact a shortcut to shortening the path to the Corona vaccine.”

“Also, the Russian company that produces Corona vaccine and an Iranian company have reached a good agreement on producing 20 million doses of vaccine per year in Iran.”