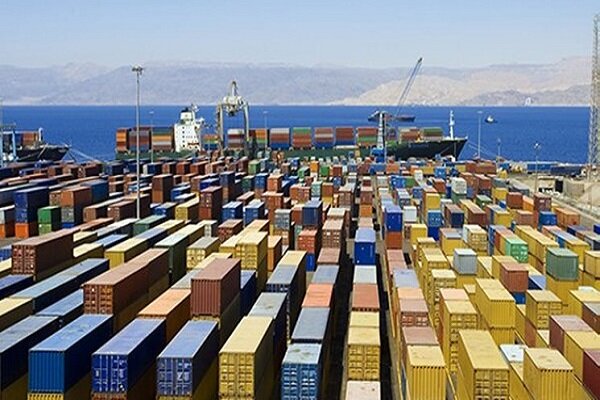 Seyyed Rouhollah Latifi made the remarks on Sat. and said that about 9.5 million tons of goods, valued at $7.303 billion, were exchanged between Islamic Republic of Iran and United Arab Emirate (UAE) in the first five months of the current Iranian calendar year (from March 1 to August 21), showing a 24 and 54 percent hike in terms of volume and value respectively as compared to the same period of last year.

Islamic Republic of Iran has always focused on boosting cooperation with its neighboring countries in political, security and economic fields, he said, adding, “Therefore, the country has witnessed the growth and development of trade and economic activities with its neighbors especially in the recent years.”