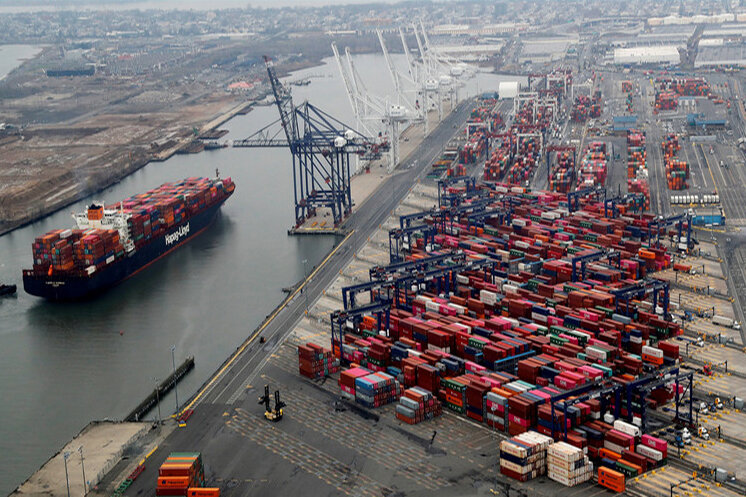 “The development of relations with Islamic countries, especially Malaysia, which is recognized as a successful example in the Islamic world, is very important, and the expansion of economic relations between Muslim countries should be on the agenda,” Hamid Zadboom said in his meeting with Malaysia’s Dato’ Kamarudin Jaffar.

Referring to US sanctions, Zadboom said: “Expanding relations and cooperation with friendly and brother nations will make these sanctions ineffective.”

In this meeting, the two sides reviewed the status of economic and trade exchanges between the two countries.

They paid attention to the existence of areas and infrastructure needed to further expansion of ties and focussed on issues of cooperation between countries’ fields of interest, including in the automotive industry, Halal products industry, tourism, preferential trade agreement, and etc.

Emphasizing the interest of Malaysian companies to invest in Iran, he said: “I hope that with mutual cooperation, the relations between the two countries will be further strengthened and the effects of Coronavirus in economic and trade relations will be managed.”