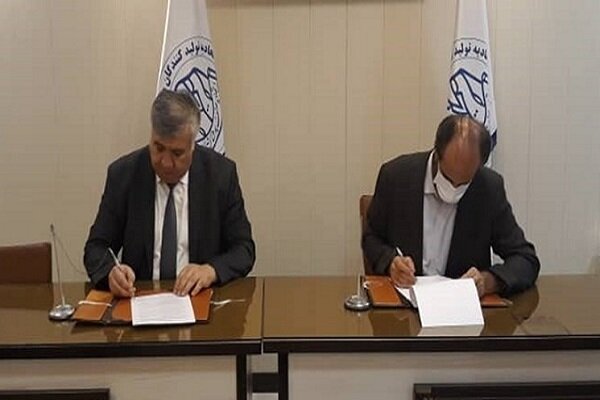 The Deputy mayor of the Uzbek Qashqadaryo Region, leading a delegation is now in Iran to discuss the expansion of mutual economic ties.

The trip is organized by the Uzbek Embassy in Iran based on the understanding reached during the officials’ visit to Qashqadaryo in January 2021.

The members of the Uzbek delegation met with the representatives of North Industrial Marine Coating Co. in Mazandaran province and got acquainted with the company’s activities in the factory in the northern Iranian province.

As accorded between the two sides an Iranian delegation will pay a visit to Qashqadaryo in August 2021.

There are reportedly 272 companies operating in Uzbekistan using Iranian investment.

Trade volume between the two countries in the last eight months of 2020 stood at $158 million.