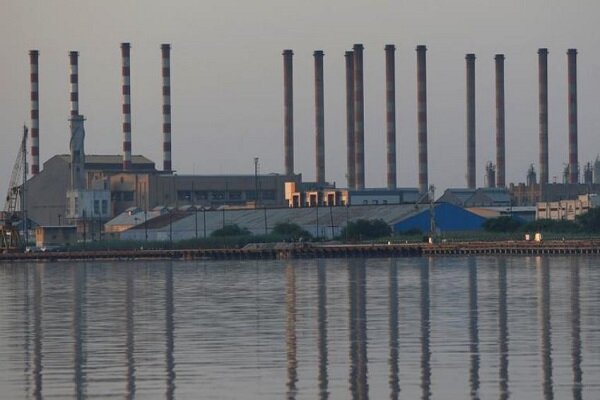 According to Reuters, Iran has moved record amounts of crude oil to top client China in recent months, while India’s state refiners have added Iranian oil to their annual import plans on the assumption that US sanctions on the OPEC supplier will soon ease, according to six industry sources and Refinitiv data.

US President Joe Biden has vowed to revive talks with Iran on a nuclear deal abandoned by former President Donald Trump in 2018, although harsh economic measures remain in place that Tehran insists be lifted before negotiations resume.

The National Iranian Oil Company (NIOC) has started reaching out to customers across Asia since Biden took office to assess the potential demand for its crude, said the sources, who declined to be named because of the sensitivity of the matter.

Restored Iranian supplies to India, the world’s third-largest crude importer, could reduce demand for spot cargoes, which has climbed recently after Iraq cut supplies and Kuwait reduced the duration of some contracts.