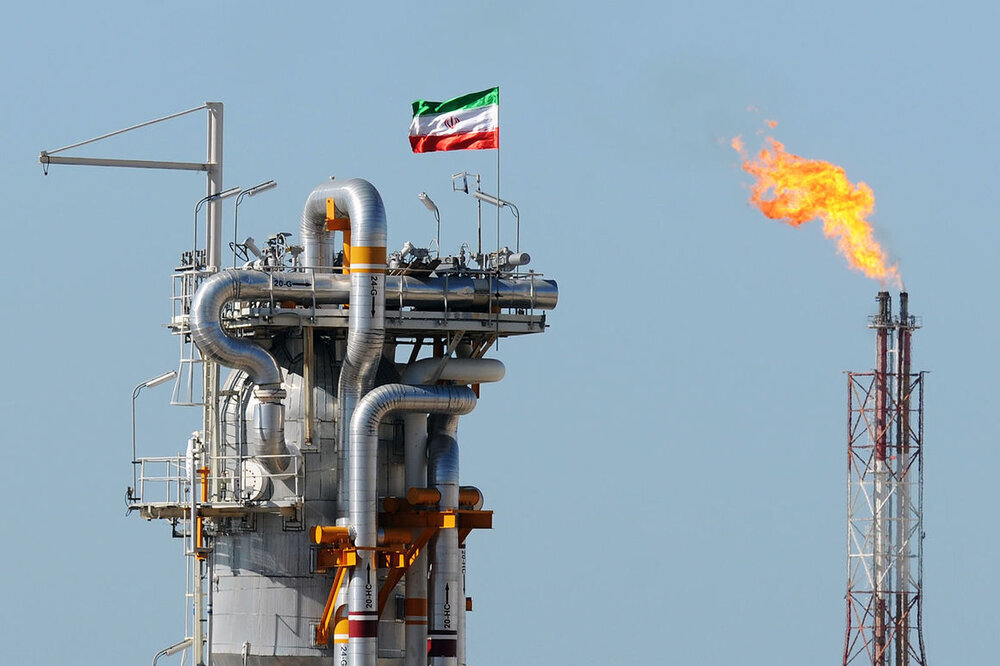 According to the OPEC report, Iran’s oil production rose by 35,000 barrels per day to 2.12 million bpd in February.

The country’s heavy crude oil price also witnessed an increase in February from $6.28 to $60.66 per barrel.

Iran’s crude output had jumped by 62,000 bpd to 2.02 million bpd in January compared with the previous month.

In February, OPEC crude oil production declined by 647,000 bpd month-over-month to an average 24.85 million bpd, according to the report.

Saudi Arabia had the biggest cut (930,000 bpd) among the OPEC producers. On the other hand, Iraq rose output by 59,000 bpd, becoming the second-biggest OPEC producer with a total of 3.9 million bpd. Iran, India discuss expansion of trade relations [ad_1] Head of Trade Promotion Organization of Iran (TPOI) Hamid Zadboum made the remarks in his meeting with the Indian ... Iran's Oil Export 14 May 2021 Read More...