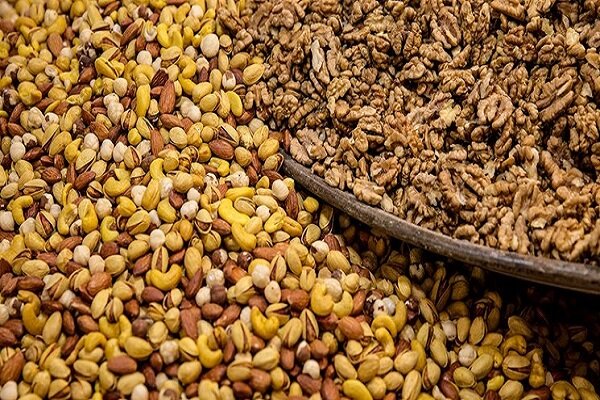 Iran’s export of dried nuts in the first two months of the current year (from March 21 to May 21) recorded a 36 and 25 percent hike in terms of value and weight respectively, Bazari added.

He put the exports volume of pistachio in this period at 18,000 tons, valued at $122 million, accounting for 57 percent of Iran’s total dried nuts exports share.

He went on to say that Iran’s export of pistachio in this period showed a 43 and 50 percent growth in terms of value and volume respectively.