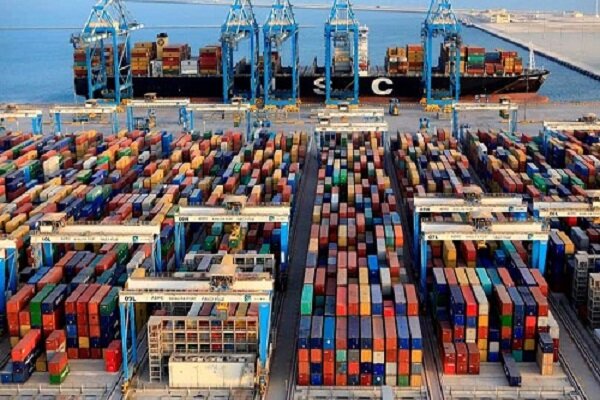 Speaking in an interview with FNA on Sat., Farzad Piltan reiterated that country’s export of products to Syria in the first four months of the current Iranian calendar year (from March 21 to July 21) registered a 36 percent hike as compared to the last year’s corresponding period.

Turning to this point that Islamic Republic of Iran stands at 7th rank among exporting countries of goods to Syria, Piltan said that Iran accounts for only three percent of export share in the Syrian market.

Piltan went on to say that Islamic Republic of Iran exported 51,000 tons of non-oil products, valued at $48.5 million, to Syria in the first four months of the previous Iranian calendar year (from March 21 to July 21, 2020).

Accordingly, Iran’s export of products to Syria in the first four months of the current year showed a 36 percent hike in terms of value and 26 percent decline in terms of volume as compared to the same period of last year.

He then pointed to the spread of coronavirus, COVID-19, pandemic as the main reason behind trade decline between the two countries and expressed hope that the country’s export to Syria would increase in coming months.