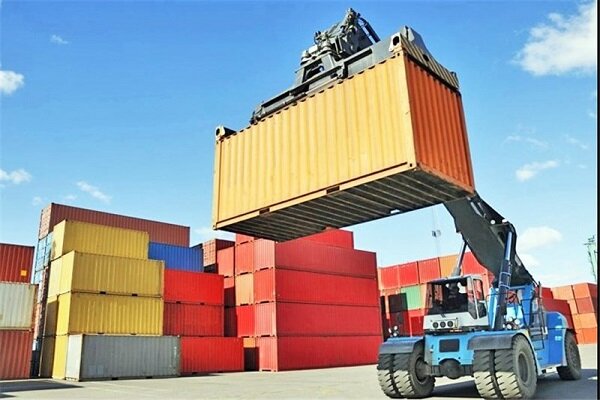 Soheila Rasoulinejad broke the news on Sat. and reiterated that Islamic Republic of Iran’s export of non-oil products to the Arab Republic of Syria in the first two months of the current year (from March 21 to May 21) showed a 73 percent hike as compared to the same period of last year.

She put Iran’s export value of products to Syria in the first two months of the current year at $49 million.

Islamic Republic of Iran exported steam turbine parts and components, valued at $30 million, to the Arab Republic of Syria in this period, accounting for 60 percent of Iran’s total export share to this Arab country, followed by electrical conductor, ferrous or steel rebar, infant formula, etc.

She put the volume of products imported into the country from Syria in the first two months of the current year at only $2 million.