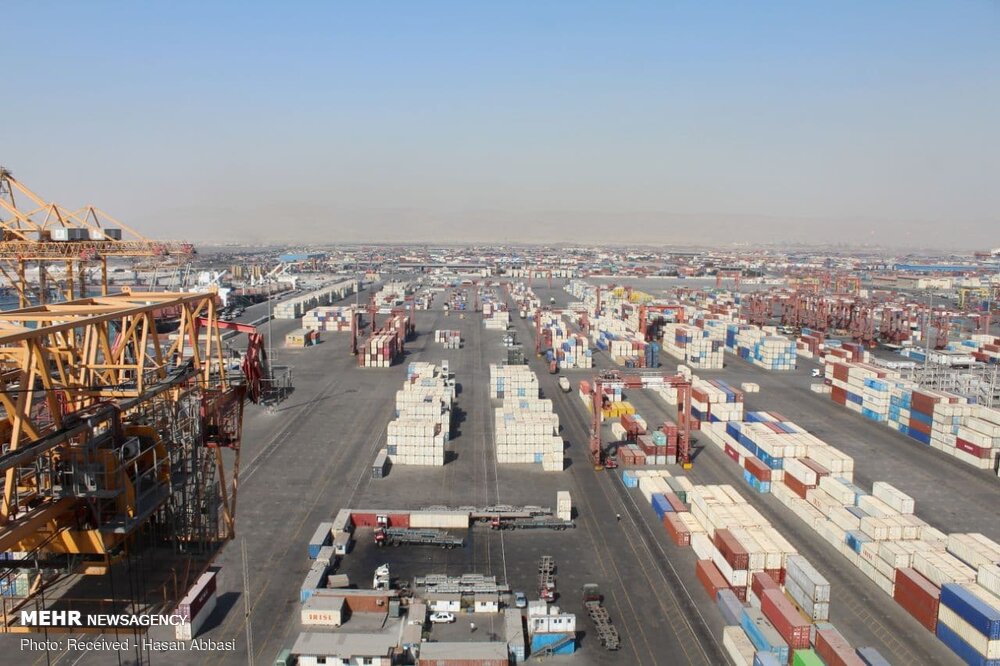 Farzad Piltan made the remarks on Monday and stated that about 834,381 tons of non-oil goods, valued at $340 million, were exported from the Islamic Republic of Iran to the African countries from March 21 to June 21, showing a significant 350 percent growth as compared to the last year’s corresponding period.

He went on to say that Iran’s export of products to African states in the first three months of the current year recorded a 144 and 350 percent growth in terms of volume and value respectively.

According to him, reduced restrictions caused by the spread of coronavirus pandemic and reestablishment of communications and trade events between Iranian and African sides are of the most important reasons behind considerable increase in Iran’s export of products to African continent in this period.