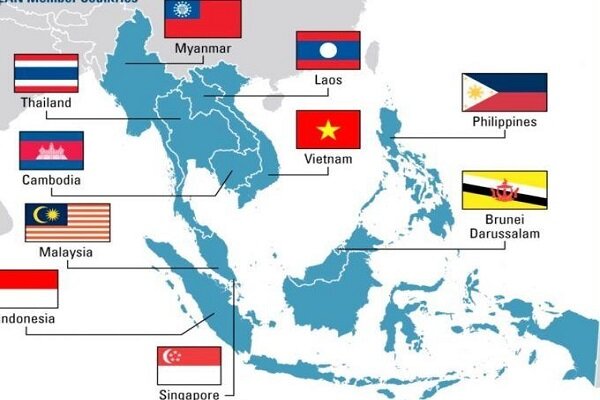 According to Mohsen Rezaeipour, “In the said 5 months, Iran’s exports to 10 ASEAN member countries rose 48 percent to $1.07 billion.”

“The highest level of exports went to Thailand, with $266.3 million, registering an increase of 88% in value compared to the same period last year,” he said, “Among the most important Iranian export items to Thailand were iron ingots, steel sections, bitumen, and Vaseline.”

As he added, “During this period, Indonesia was our the second-largest export target, and Iran’s exports to this country stood at about $227 million and weighed 352,000 tons. This amount has increased by 29% in terms of value compared to the same period last year, but in terms of weight, the figure has decreased by 30%.”

“Most of our country’s imports from this union include sugarcane, palm oil, soybeans, food products, rice, home appliances, and cell phones,” he said.