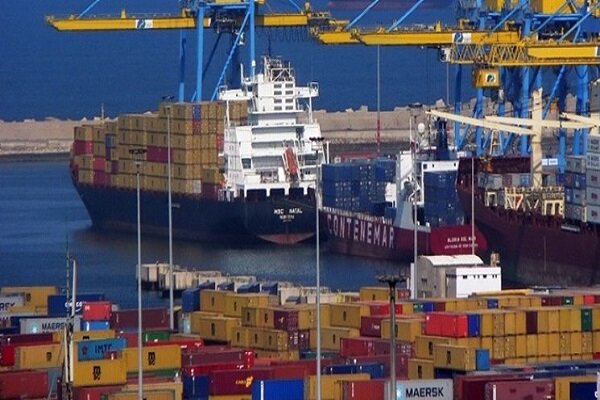 Mehdi Mir-Ashrafi broke the news on Sat. on the sidelines of the visit of newly-appointed Minister of Economic Affairs and Finance (MEAF) Ehsan Khandouzi to Customs Office of Imam Khomeini International Airport (IKIA) and said that $16.6 billion worth of non-oil products were imported into the country in the first five months of the current year, showing more than 20 percent hike as compared to the last year’s corresponding period.

He went on to say that Islamic Republic of Iran exported $17.6 billion worth of products to foreign countries from March 21 to August 21, showing a 62 percent increase as compared to the same period of last year.

These statistics on Iran’s foreign trade indicate that both effects of sanctions and coronavirus, COVID-19, have minimized, he said, adding, “It is hoped that this growth trend in foreign trade sector of the country would continue.”

According to the latest statistics of IRICA, 50.8 million tons of goods, valued at $29 billion, were exchanged between Iran and various countries in the first four months of the current year (from March 21 to July 21).