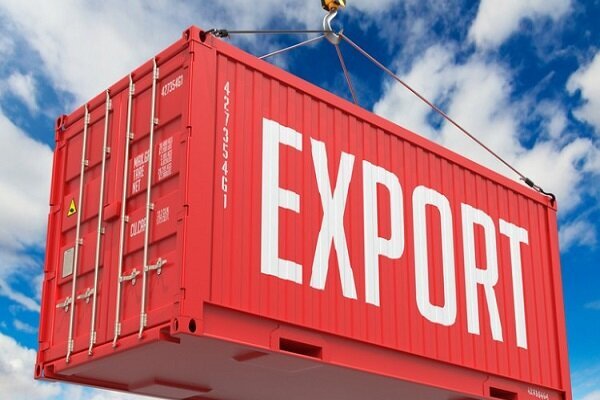 Speaking at 23rd meeting of Representatives Board of Tehran Chamber of Commerce, Industries, Mines and Agriculture (TCCIMA) on Tue., Mehdi Mir-Ashrafi said that Islamic Republic of Iran imported 4.5 million tons of products, valued at $5.6 billion, since the beginning of the current year (started March 21) up to May 15, showing a 28 percent hike as compared to the last year’s corresponding period.

Some 15.5 million tons of non-oil goods, valued at $5.6 billion, was exported from the country from March 21 to May 15, 2021, registering a 46 percent growth as compared to the same period of last year, Mir-Ashrafi reiterated.

According to the statistics, totally 145.7 million tons of non-oil goods, valued at $73 billion, were exported and imported from/to the country last year (from March 21, 2020 to March 20, 2021), IRICA president added.

He went on to say that 10,343,000 tons of commodities, valued at $5.762 billion, were exchanged between Iran and its trader partner in the first Iranian month of Farvardin in the current year (from March 21 to April 20), showing a 32 and 62.5 percent hike both in terms of weight and value respectively.