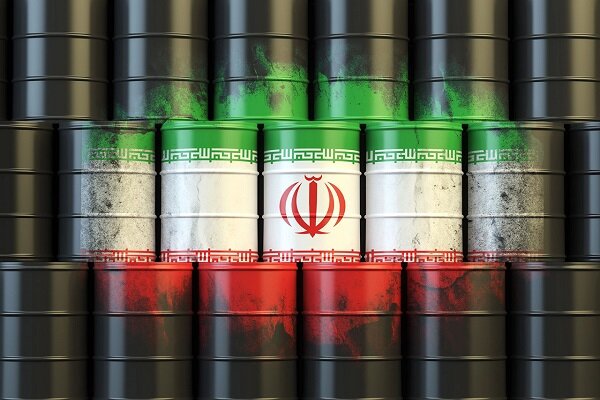 Accordingly, in the first month of 2017 and with the implementation of Joint Comprehensive Plan of Action (JCPOA), Iran’s export of oil reached 2.3 million barrels per day (bpd).

This is while that Iran’s export of oil reached 980,000 barrels per day (bpd) when that country had been put under tough sanctions by the United States.

However, implementation of JCPOA helped Iran increase its oil export to the global markets, showing a significant 137 percent hike.

In 2011, the US government decided to impose widespread sanctions against the Islamic Republic of Iran especially in Iran’s oil sector.