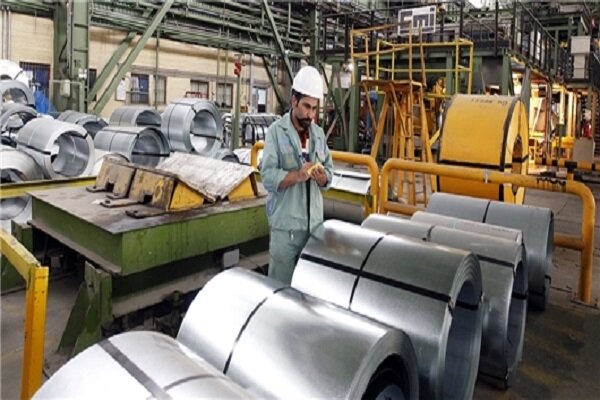 According to the report, 3,079,000 tons of various types of steel ingot including slab, bloom and billet was exported from Iran to other countries in the first five months of the current Iranian calendar year (from March 21 to August 21).

Iranian Steel Producers Association (ISPA) put the volume of steel ingot exported in the first five months of the previous Iranian calendar year (from March 21 to August 21, 2020) at 2,213,000 tons.

Accordingly, 338,000 and 2,000 tons of steel products and ingot were imported into the country respectively in the first five months of the current year (from March 21 to August 21, 2021), showing one percent hike and 33 percent decline as compared to the last year’s corresponding period.

A study of statistic of performance of large steel production units in the country and Islamic Republic of Iran Customs Administration (IRICA) indicates 101 percent growth in export of various types of steel products in the first four months of the current year (from March 21 to July 21, 2021) as compared to the same period of last year.