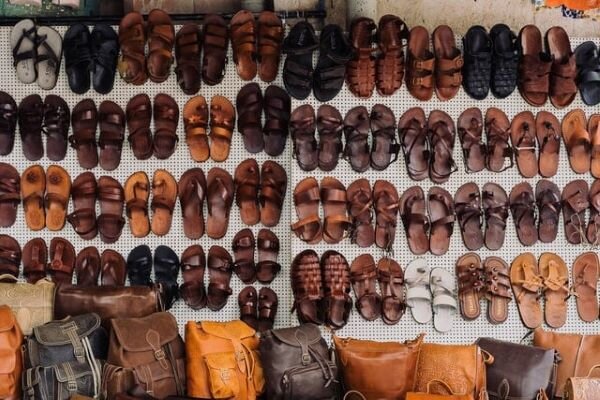 Ali Lashgari, a high-ranking official with the Association of Managers and Experts of the Iranian Shoe Industry (known as ASSOMES) gave some detail about  Iran’s footwear export to foreign countries.

90% of Iran’s footwear is being exported to Iraq, Afghanistan, and Azerbaijan, he said, adding, “Iraq alone accounts for 56% of Iran’s exports.”

26% of these shoes are being exported to Afghanistan and the rest to Azerbaijan, he added.

However, fluctuations in currency prices and rising prices of domestic products have reduced Iran’s share in $374 million Iraqi markets, from 25 percent in 2013 to about 15.7 percent in 2020, he added.