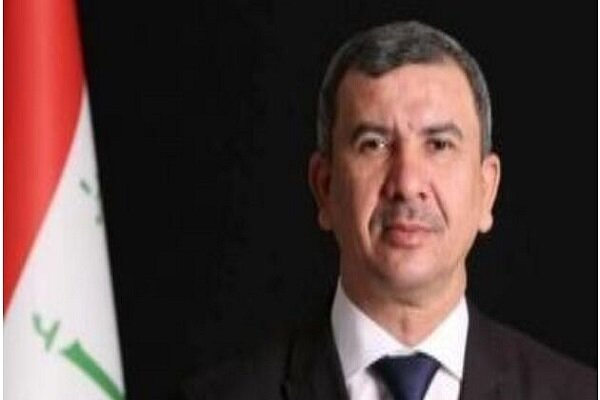 Oil Minister Ihsan Abdul Jabbar also said during a news briefing in Baghdad on Sunday that he expected oil prices to remain at $70 per barrel or above until that time, Reuters reported.

He further said that Iraq also agrees with a proposal that the group known as OPEC+ should increase its output by 400,000 barrels per day from August, in line with the pact to gradually lift curbs imposed after the pandemic last year triggered a record price collapse.

The minister further pointed out Iraq’s oil exports will be 2.9 million bpd in July, marking full compliance with the current OPEC agreement. The country exported crude at the same rate in June, official figures show.

Iran, India discuss expansion of trade relations [ad_1] Head of Trade Promotion Organization of Iran (TPOI) Hamid Zadboum made the remarks in his meeting with the Indian ... Iran's Oil Export 14 May 2021 Read More...