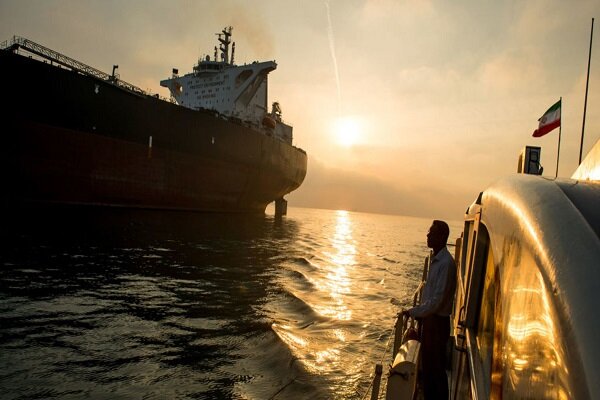 “The Jask oil terminal is one of the largest and most important projects in the southeast of the country and having it operational will undoubtedly lead to prosperity in this region,” he said, adding, “Via the terminal, in addition to paving the way for the boom of downstream industries off the Makran coast, Iran could export oil from the Oman Sea for the first time.”

The Jask oil terminal and pipeline project is being developed along the Sea of Oman near Jask port in the southern Hormozgan Province, Iran. Total investment is estimated to be more than $2bn.

The project includes construction of an oil terminal and crude oil pipeline named Goureh-Jask. It is being developed by the Iranian Petroleum Ministry as part of Jask port development and to deliver crude oil from Goreh, Bushehr, to southern Iran.

The Goureh-Jask crude oil pipe-laying operation has been completed and welding is in the final stages, managing director of the Petroleum Engineering and Development Co., a subsidiary of the National Iranian Oil Company Touraj Dehghani, said back in April.

“Close to 1,000 km of pipes are in place and first phase of the project is scheduled to come on stream by May. It will transfer 300,000 barrels of crude oil a day from Goureh oil terminal in Bushehr Province to Jask Port in Hormozgan Province,” he said.

India may turn to Iran, Venezuela for oil imports [ad_1] India may make diplomatic efforts to organize oil-consuming countries against the Organization of the Petroleum Exporting Countries and its ... Iran's Oil Export 14 May 2021 Read More...