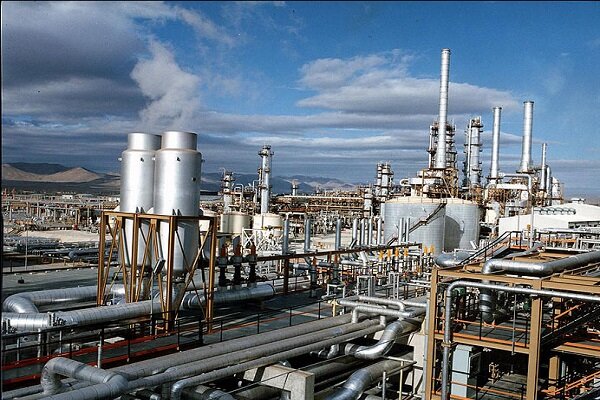 According to the plant, For the first time in the history of the complex, its exports of polymer products reached an unprecedented 109,000 tons during the year, Shana reported.

The annual meeting of technical management and production of polymer of Bandar Emam Besparan Petrochemical Plant was held, in which the achievements and production records and performance were reviewed.

In previous years, the company’s PVC output had never exceeded 162,000 tons, but in the calendar year of 1399, the Besparan technical management and production department succeeded in increasing its PVC output to 166,000 tons.