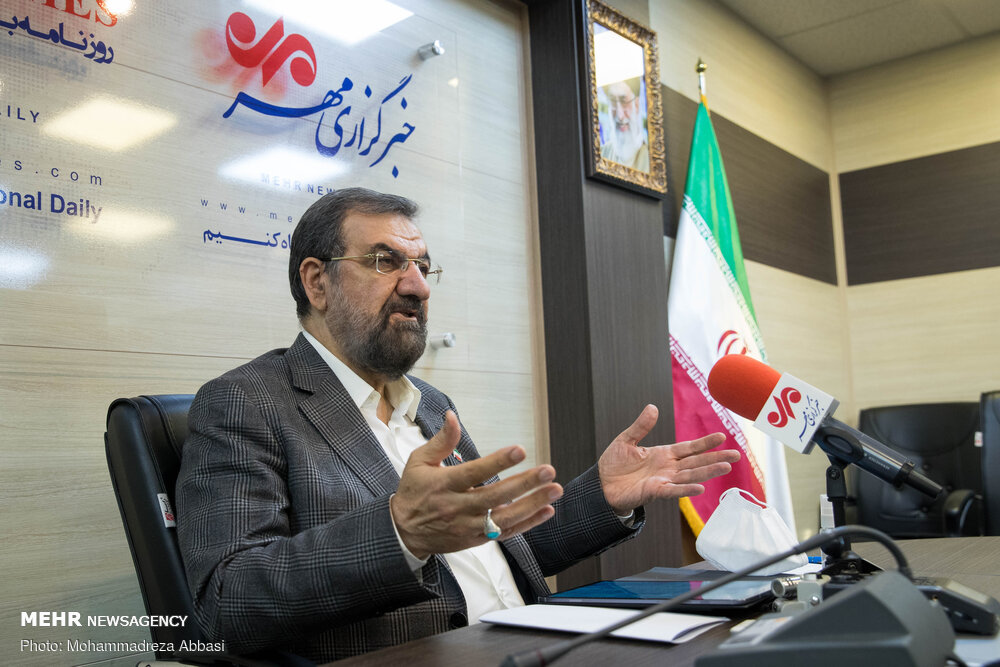 Speaking on the sidelines of a Radio program on Thursday as part of his campaign, Rezaei said that “by creating a trading plan with neighbouring countries, his administration will create advantages for exports and imports in the border provinces of Iran.

He also added that his administration will legalize the businesses on the border and prevent the smuggling of goods by integrating border markets, border cooperatives and small businesses into the neighborhood trade plan.

According to the Interior Ministry’s statement, the names of the seven qualified candidates to run on June 18 presidential elections are as follows:

These days, candidates are busy recording different TV programs as concerns over COVID-19 have resulted in a ban on holding physical campaigns.