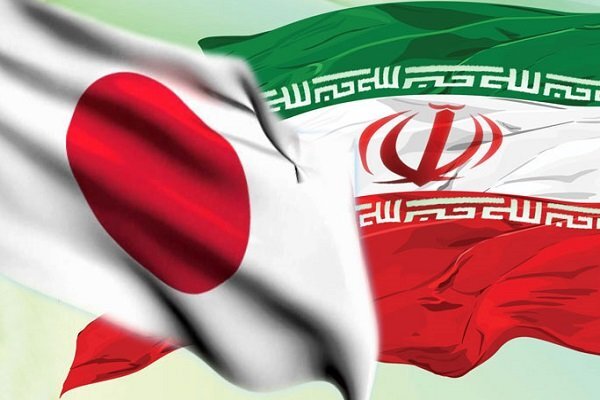 Zadboum made the remarks in a meeting with the newly-appointed Ambassador of Japan to Iran Ikawa Kazutoshi in Tehran on Tue and pointed to the declining trend of bilateral trade exchanges between Iran and Japan.

Despite sanctions imposed against Iran and problems caused by the outbreak of the novel coronavirus, COVID-19, Iranian markets in the Far East, Africa and Latin America are expanding, he said.

Zadboum also referred to the visit of a Japanese delegation to Chabahar Free Zone and suggested Japanese envoy visit this zone at the earliest opportunity.

Oman, India and Pakistan have invested in Chabahar Port and are interested in developing investments in this zone, he said, adding that Japanese companies can also be present and invest in this zone along with other foreign investors.

Elsewhere in his remarks, the TPOI head referred to holding more than 80 specialized exhibitions at Tehran International Exhibition Center and invited Japanese companies to participate in these exhibitions.

Japanese newly-appointed envoy to Tehran, for his turn, noted that the economy and trade play a key role in enhancing relations between the two countries.

Accordingly, Trade Promotion Organization of Iran and Japan External Trade Organization (JETRO) can play a constructive role in strengthening and boosting trade and economic ties between the two countries, he added.

Active presence of Iran in Japan’s exhibitions, especially Osaka 2025 Expo, cooperation of Trade Promotion Organization of Iran (TPOI) and JETRO to establish relations between Iranian and Japanese companies, facilitate the export of pistachios and other agricultural products to Japan and help solve problems of Japanese companies based in Tehran were of the other topics discussed between the two sides in this meeting.