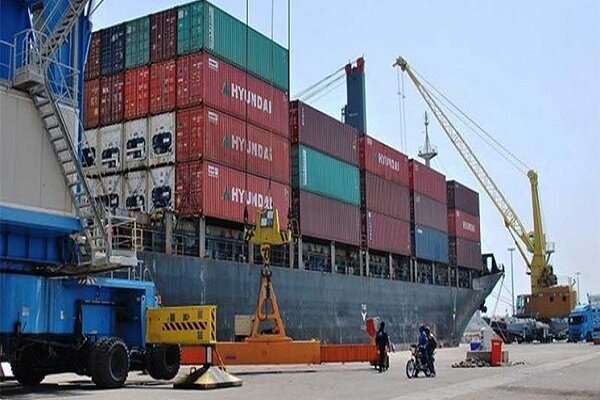 Speaking in an interview with IRNA on Friday, Chairman of Iran-Syria Joint Chamber of Commerce Keyvan Kashefi said that Syria is currently busy reconstructing its economy in such fields as building bridges, dams, electricity infrastructure, and technical and engineering services and Iran is at the top of exporters to that country.

Elsewhere in his remarks, Kashefi pointed to Iran-Syria Trade Vision and said that Iran needs to continue operational planning in order to witness improved exports to Syria and imports from that country.

He also said that the Iran-Syria trade volume is expected to double during the current year in 2021, adding, “This is while that sanctions have slowed this growing trend, and due to the existing conditions in Syria, its economy has shrunk from previous $30 billion to $5 billion annually.”

According to the latest statistics of IRICA, totally, 145,700,000 tons of non-oil products, valued at $73 billion, were exported and imported from origins of the country last year (ended March 20, 2020). India may turn to Iran, Venezuela for oil imports [ad_1] India may make diplomatic efforts to organize oil-consuming countries against the Organization of the Petroleum Exporting Countries and its ... Iran's Oil Export 14 May 2021 Read More...