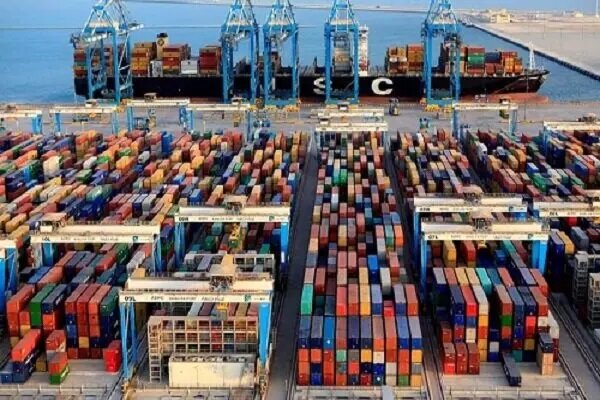 Speaking in an interview with IRNA on Sunday, Farzad Piltan Director-General of Trade Promotion Organization of Iran (TPO)’s Office of Arabian and African Countries reiterated that Iran’s promotion of trade with its neighboring countries will create stability, security, employment and welfare in the country especially at border regions.

Trade and business with neighboring countries is done easily, simply and with fair and reasonable price, he added.

Elsewhere in his remarks, Piltan pointed to the sanctions imposed against the country and stated that economic activists have fewer barriers and obstacles for financial and monetary exchanges in the face of sanctions, because, trade-related currencies can also be transferred through non-banking system.

Turning to the commercial and trade marketplaces on the border shared with neighboring countries, he stated that marketplaces provide suitable ways for trade relations between the two countries with the land border and traders on both sides can exchange goods with each other more quickly and easily.