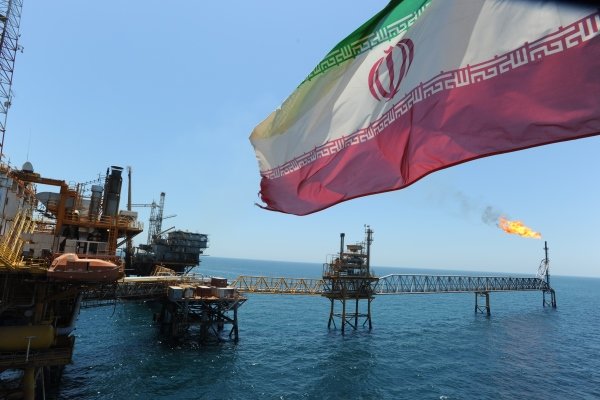 Iranian oil exports to China have been increasing “for some time now”, the senior administration official familiar with the matter was quoted as saying by the Financial Times.

“We’ve told the Chinese that we will continue to enforce our sanctions,” the senior administration official said.

“There will be no tacit green light.” The official indicated that sanctions could be waived during hoped-for talks between Washington and Tehran to revive the multi-party nuclear deal.

Financial Times referred to data from energy research company Kpler, saying China imported about 478,000 barrels of oil a day from Iran on average in February, and this is expected to increase to about 1m b/d in March — one of the highest monthly purchases on record.