US says to continue imposing sanctions on Iran, Venezuela 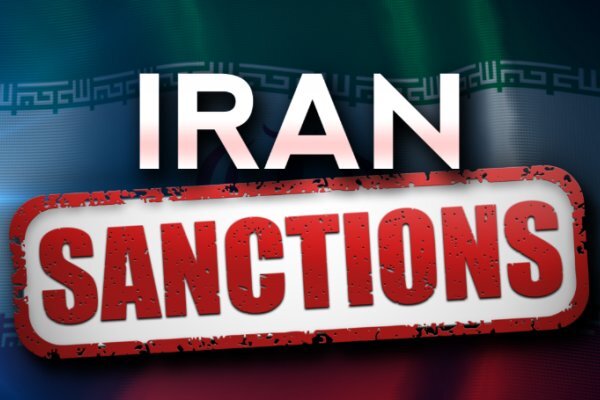 US officials have expressed concern about Iran-Venezuela relations, especially in the oil sector.

Iran and Venezuela have inked an oil contract to counter the sanctions the United States has illegally imposed on both nations’ oil exports.

Venezuela has agreed to a key contract to swap its heavy oil for Iranian condensate that it can use to improve the quality of its tar-like crude, with the first cargoes due this week, five people close to the deal told Reuters.

As Venezuela seeks to boost its declining oil exports in the face of US sanctions, sources say the agreement between state-owned companies Petroleos de Venezuela (PDVSA) and National Iranian Oil Company (NIOC) deepens cooperation between Caracas and Tehran in the face of the tough US sanctions.

It is said that the swap agreement between Tehran and Caracas is planned for six months in the first phase, but it can be extended.

The United States says the agreement could violate sanctions imposed against both countries.

An informed source in Washington said the oil deal between Venezuela and Iran in the recent months has been considered as a possible breach of sanctions by US government officials and they want to see that how far will this agreement go in practice.

The foreign ministers of Iran and Venezuela reaffirmed their commitments to strengthen bilateral trade at a UN General Assembly meeting in New York last Wednesday despite US efforts to prevent it.